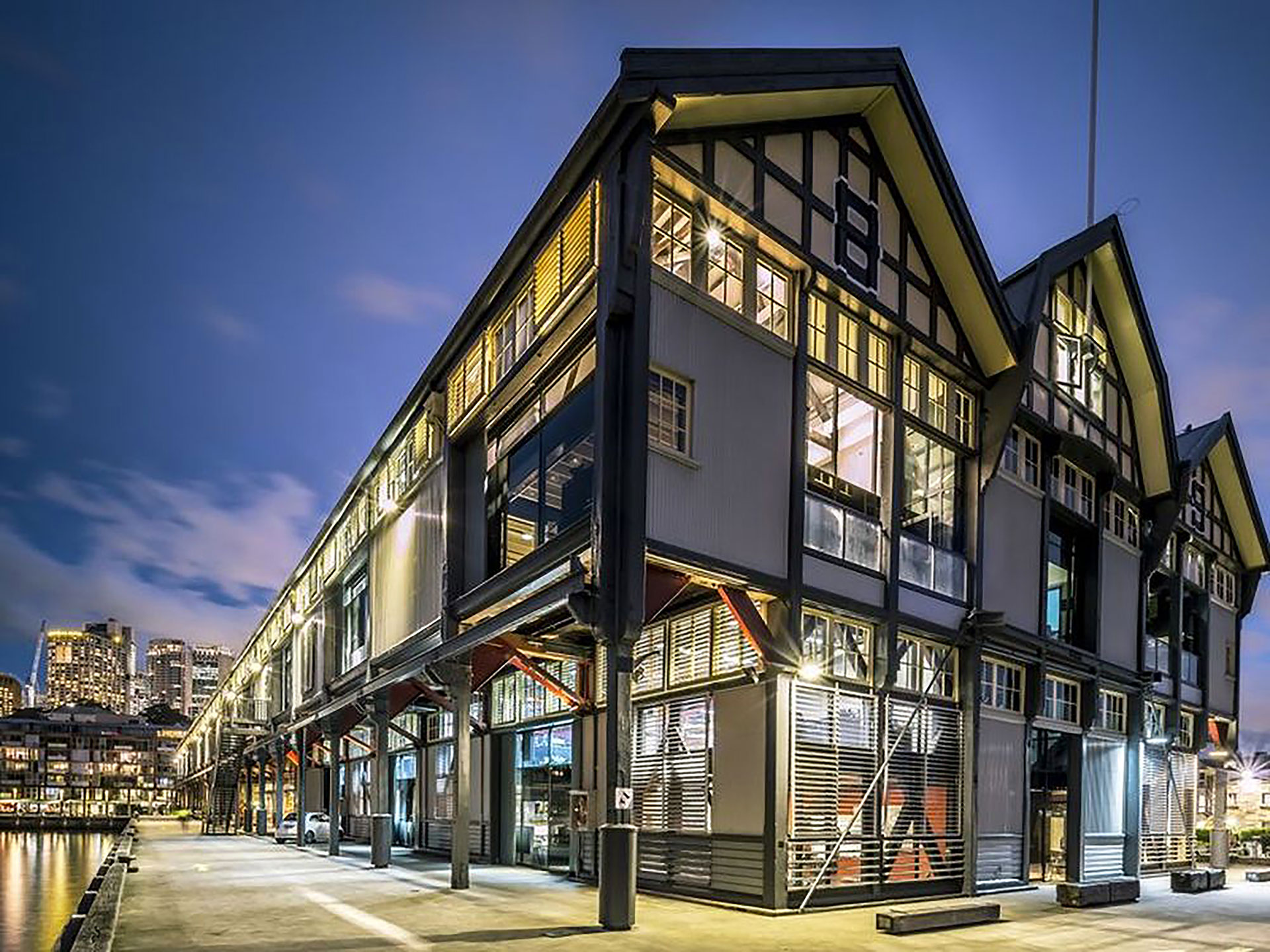 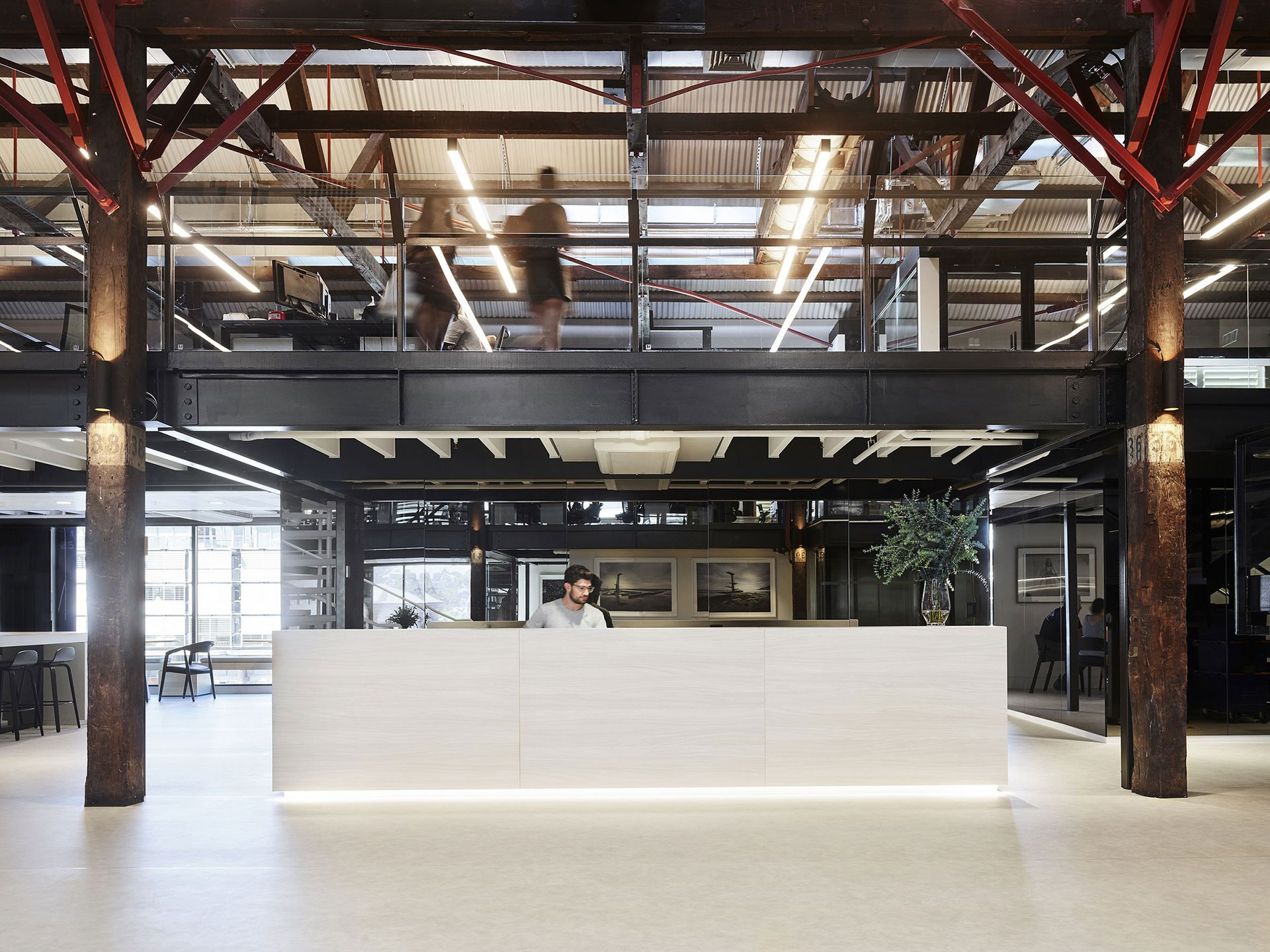 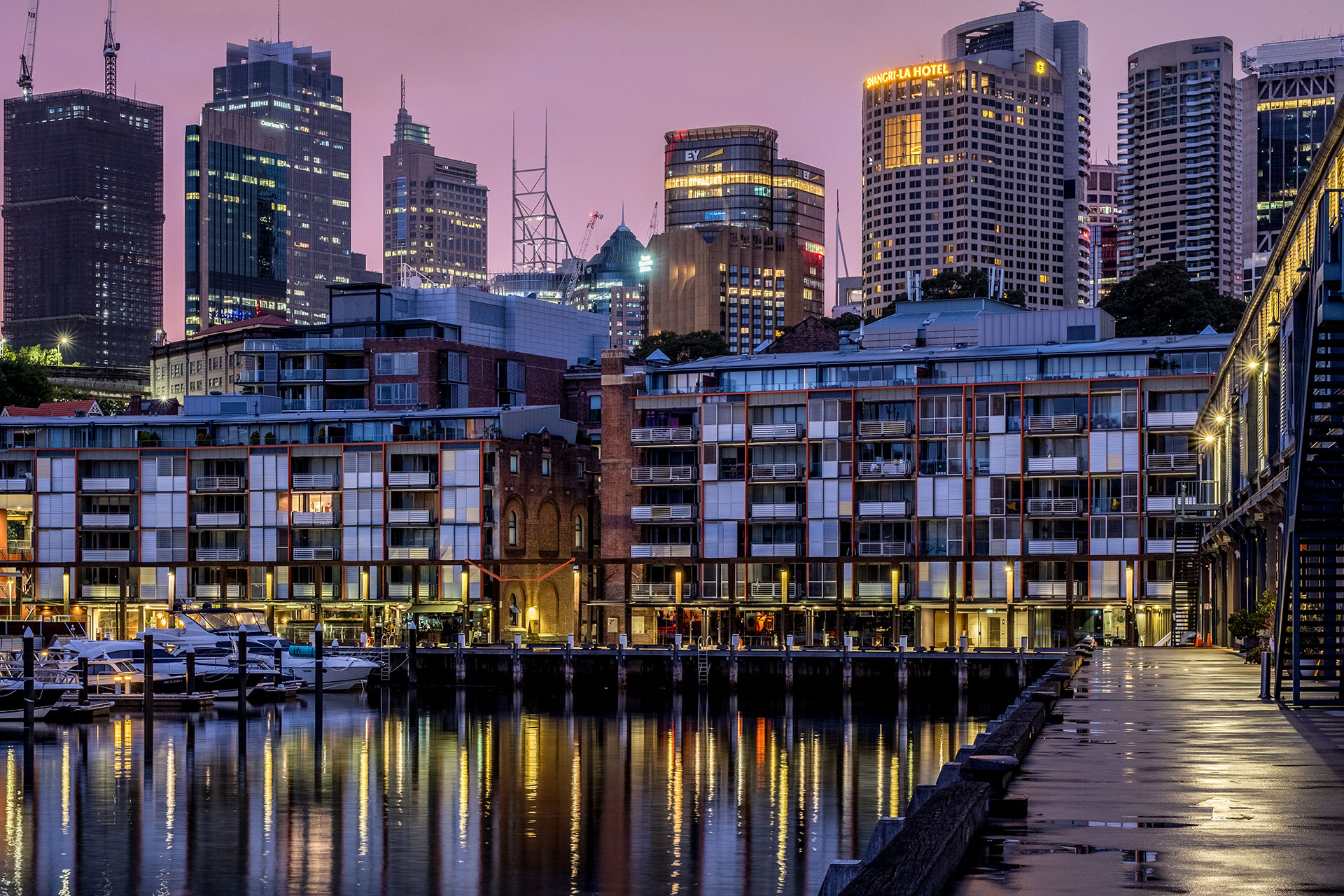 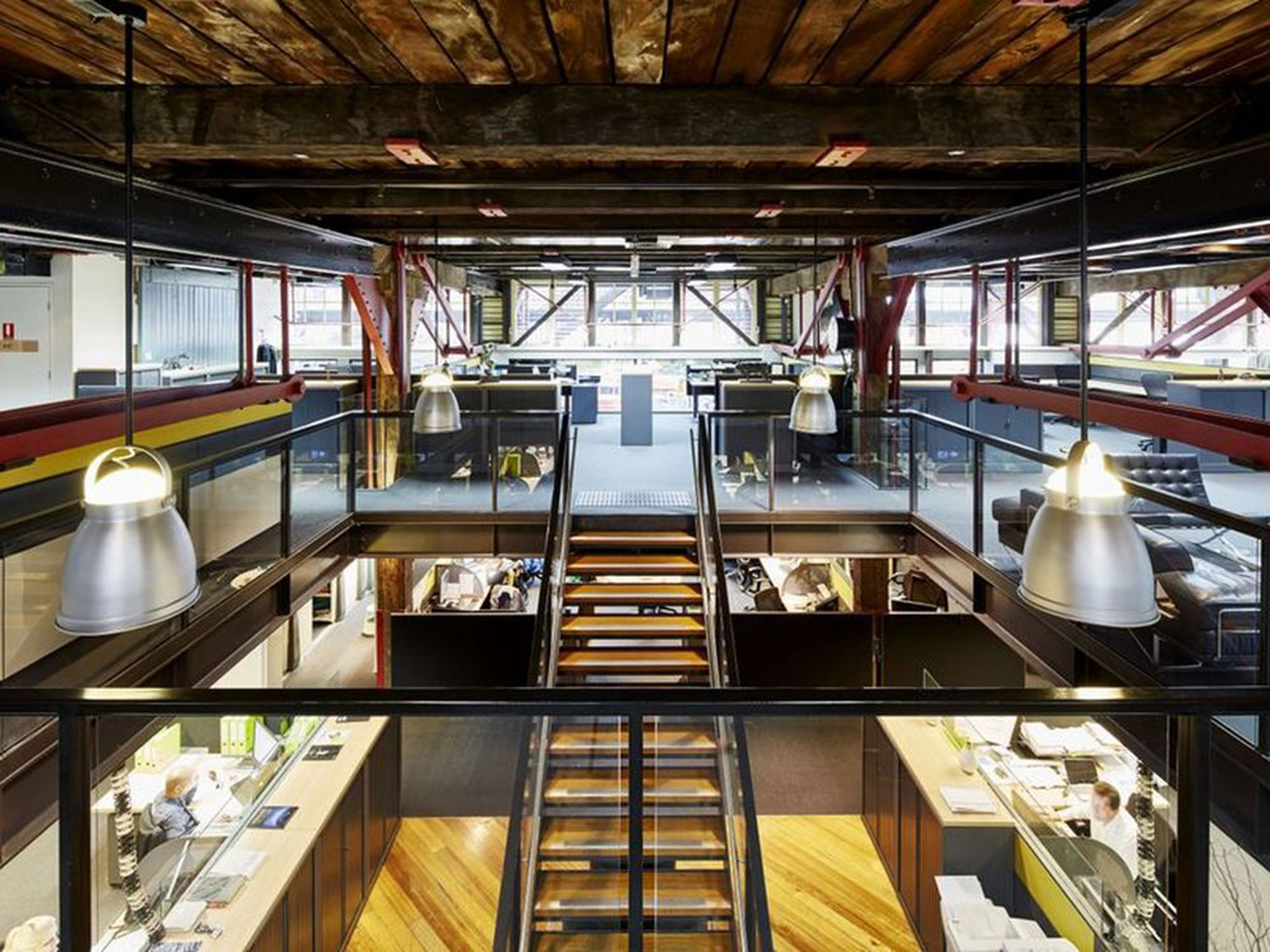 Mirvac (then a private group) secured the rights from the NSW Government to redevelop the Walsh Bay precinct, which included:

The catalyst for the commencement of all these works was our introduction of Matt Handbury, owner of Murdoch Magazines, to Pier 8/9.

Murdoch Magazines was a leader in the movement away from the traditional ‘suspended ceiling tile and carpeted office’ users in Sydney, with the derelict Pier 8/9 providing their ideal blank canvas.

The completion of the purchase of the Pier 8/9, and subsequent commencement of restoration works, triggered (as per Mirvac’s agreement with the Government), key dates for the commencement of the demolition of Pier 6/7 and remediation of Pier 2/3, the latter to be handed back to the Government as the new home of the Bangarra Dance Company and Sydney Chamber Orchestra.

The introduction of Murdoch Magazines to Pier 8/9 and negotiations for c. 11,000 m2 was conducted over c. 18 months without the involvement of a tenant representative. 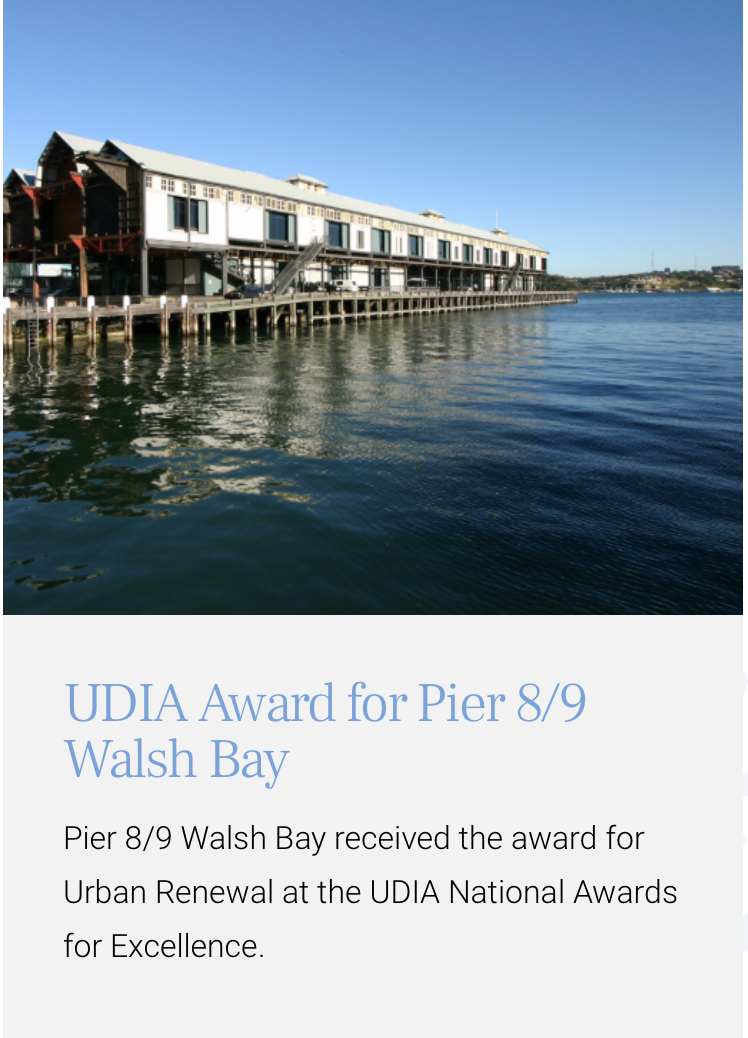